Logitech BV located in Driebergen, the Netherlands, is a consulting and engineering company, specialized in analysis of logistical processes in production and distribution environments and in engineering of (rail)infrastructure. The investigation after, the designing and implementation of railway infrastructure for companies and rail terminals is an important part of our business. In many cases logistic surveys for an optimized lay-out and infrastructure are part of the exploration phase. In the Netherlands Logitech has been involved by almost every railway connection for industrial purposes and rail terminals. We work for every port authority in the Netherlands, like Port of Rotterdam, Port of Amsterdam, Groningen Seaports and Zeeland Seaports and for leading logistic (multinational) companies like Bertschi, Rail Service Centre and Cobelfret. We also work frequently for ProRail, the Dutch government task organization that takes care of maintenance and extensions of the national railway network infrastructure. 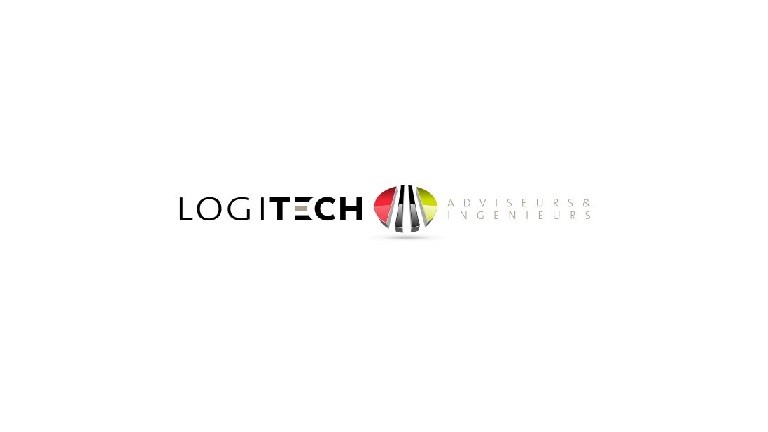