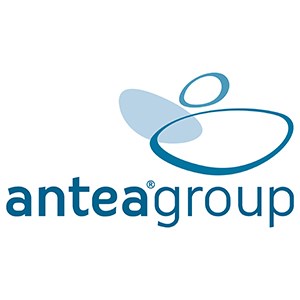 The railway station area in Tilburg is characterized by a number of important and related weaknesses. It has no distinct boundaries or street elevations, it is hard for people to get their bearings and there is limited space for pedestrians. In addition, the spatial relationship between city and station is troublesome, there’s hardly any connection between the city side and the north side of the station and the plinth of the station is untidy. The parking functions and infrastructure are too dominant. All in all, the station area is inconveniently organized and the atmosphere is rather unpleasant. cepezed designed a plan that was well received, in particular because of the logistic functionality, architectural and commercial merits and the quality of the public space. In addition, the jury especially admired cepezed’s outlook on the process and the collaboration with the parties involved, including the city council, the Spoorzone quality team, Bureau Spoorbouwmeester, ProRail and Dutch Railways. The design fits in well with the boulevard concept the city council wishes to introduce and provides a clear and streamlined organization for buses, cars, cyclists and pedestrians. New, coherent and lively street elevations complete with commercial functions accompany the boulevard within the planning zone, creating a comfortable inner city space. Cars and bicycles parked out of sight and substantial green planting and trees considerably increases the incentive to linger in the area. The spectacular roof construction and the unique substructure of the original train station – dating from 1965 and designed by Koen van der Gaast (1923-1993) – are retained in their entirety in cepezed’s plans. The anticipated interventions connect well to the urban structure and bring back the strengths and clarity of the original design. The passage to the platforms is moving to a central position underneath the roof and will continue all the way to the north side of the Dutch Railways site, which is also being redeveloped at the moment. The station hall will shift slightly from its current position, will become a little larger and be given a transparent, inviting and spacious character.