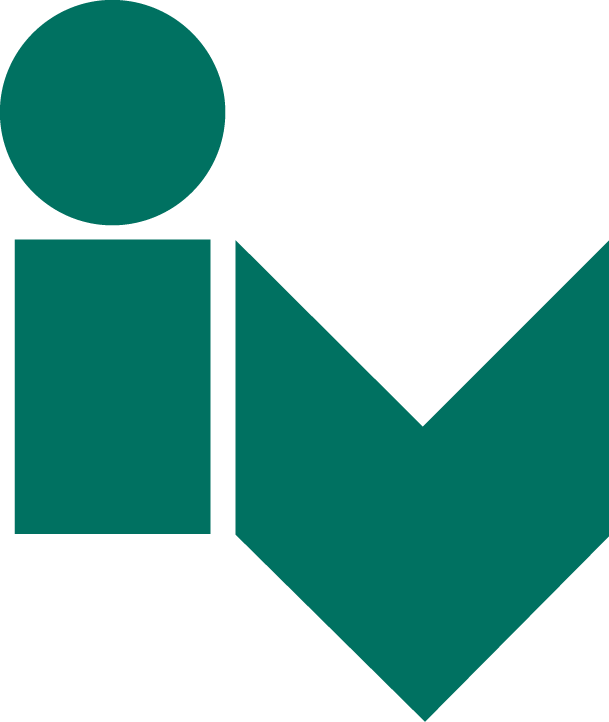 Europe's largest arched railway bridge With a length of 255 metres and a width of 55 metres, the new railway bridge called Zandhaven Bridge, can rightly be referred to as enormous. The bridge spans the 16 lanes of the A1 motorway in a single leap, without intermediate supports. The bridge contains the same amount of steel as the Eiffel Tower and is 11 metres longer than London Bridge. Iv-Infra produced the design for the new railway bridge and maintained supervision during manufacturing and assembly.